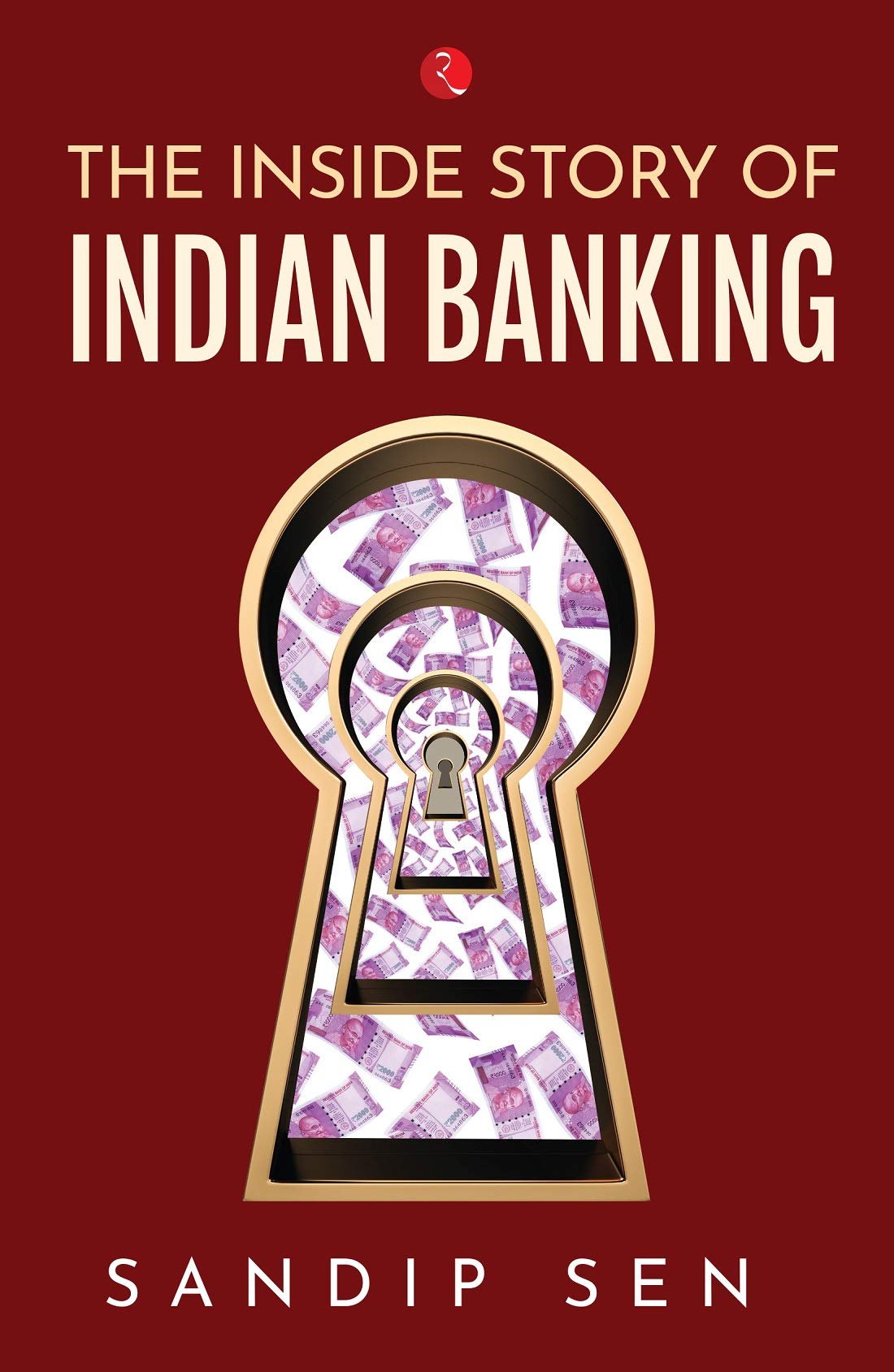 ‘Sandip Sen unmasks the banking mess…The really useful part of the book is the latter section, which deals with the solution. In all, seven [of these] have been listed.’- The Tribune

India’s banking story—the good, the bad and the ugly

Vijay Mallya, Nirav Modi, Chanda Kochhar, Rana Kapoor and others who have managed to game the banking industry, with possible assistance from bankers, auditors, regulators, bureaucrats and politicians, are all here. The sordid saga of banking frauds and defaults has, after all, become the mainstay of news today. But there’s more to the Indian banking story than just white-collared crime. There are reformist laws and legal tussles, the slowing down of credit lines, the mergers of banks, the safety of deposits, and now the Corona lockdown, all adding flavour to the brew. In The Inside Story of Indian Banking, journalist and author Sandip Sen deep dives into data and interacts with over 60 bankers, lawyers, analysts and professionals to present a thrilling account of deep-rooted corruption and path-breaking reforms in India’s banking industry. He maps the trajectory of Indian banking—from its chaotic beginnings under colonial rule to bank nationalization in 1969, from banking post liberalization to the present-day mergers, and a crisis where frauds balloon as laws are tightened. The book not only highlights the deep-rooted problems, but also offers solutions from bankers themselves. It details seven key steps needed to reform a sinking industry and open up credit lines without having to resort to mass privatization, which is anyway difficult with bleeding balance sheets.

A tell-all story of Indian banking, this book is a must-read for anyone wanting to understand the system that holds our money.

Q. Several books on Indian banking have made their way into the market recently. What makes The Inside Story of Indian Banking different?

Firstly, The Inside Story of Indian Banking identifies the beginning and the root cause of the banking crisis: When and why the public sector banks went on a lending spree in March 2006, when and why ILFS, Yes Bank and DHFL suddenly went rogue.

Secondly, it provides solutions, as we dive into data and interact with over 60 bankers, lawyers, analysts and professionals to present a thrilling account of deep-rooted corruption that caused mega frauds and how to stem the tide and revive Indian banking.

The third important and different conclusion we arrive at despite ballooning frauds and rising NPAs is that the laws are in place and there is still hope, if the bankers and the regulators are made accountable and reforms are pursued in right earnest.

Q. What would you rate as the most significant milestone for Indian banking in its long journey?

There are three equally important milestones in this long journey since Independence. The first is the bank nationalization of 1969 when depositors’ confidence was restored in the banking system. The second was the banking reforms of 1991 after which private sector banks like HDFC and ICICI were formed, which matched multinational banks in performance. The third was the banking reforms post 2015, when the identification and resolution of stressed assets were initiated.

Q. What, according to you, ails the Indian banking system today?

Accountability; the control mechanism both at the bank level and at the external regulator level has failed. So, despite the new laws, the frauds have risen largely due to corruption, laxity and ignorance of supervisory staff.

Q. There have been so many banking frauds with affluent businesspersons at the centre of them. How can the system be strengthened such that it discourages such frauds?

For that you have to read the book. Seven solutions have been given in the book that will discourage frauds and streamline the banking system. They are not easy solutions and will need political resolve and determined execution. The reform process must continue for over a decade till the bad apples both amongst the borrowers and the bankers are sorted out and punished.

Q. Do you think the Coronavirus pandemic would affect the Indian banking system?

Immensely; but that will happen only because the industry and the retail sector are severely impacted due to the extended lockdown. So, the help should first go out to the ailing sectors before the government announces a package for the restructuring of bad debts of banks due to Coronavirus. The banks are today cash flush with reduced lending during the Coronavirus crisis.

Despite the RBI slashing the reverse repo rate, the banks are still parking anything between INR 6 to INR 7 trillion daily with the Central Bank for the past six months. So, there is actually no bank emergency other than the fact that interest earnings have been hit. The interest earnings will anyway not improve till the businesses of borrowers grow. 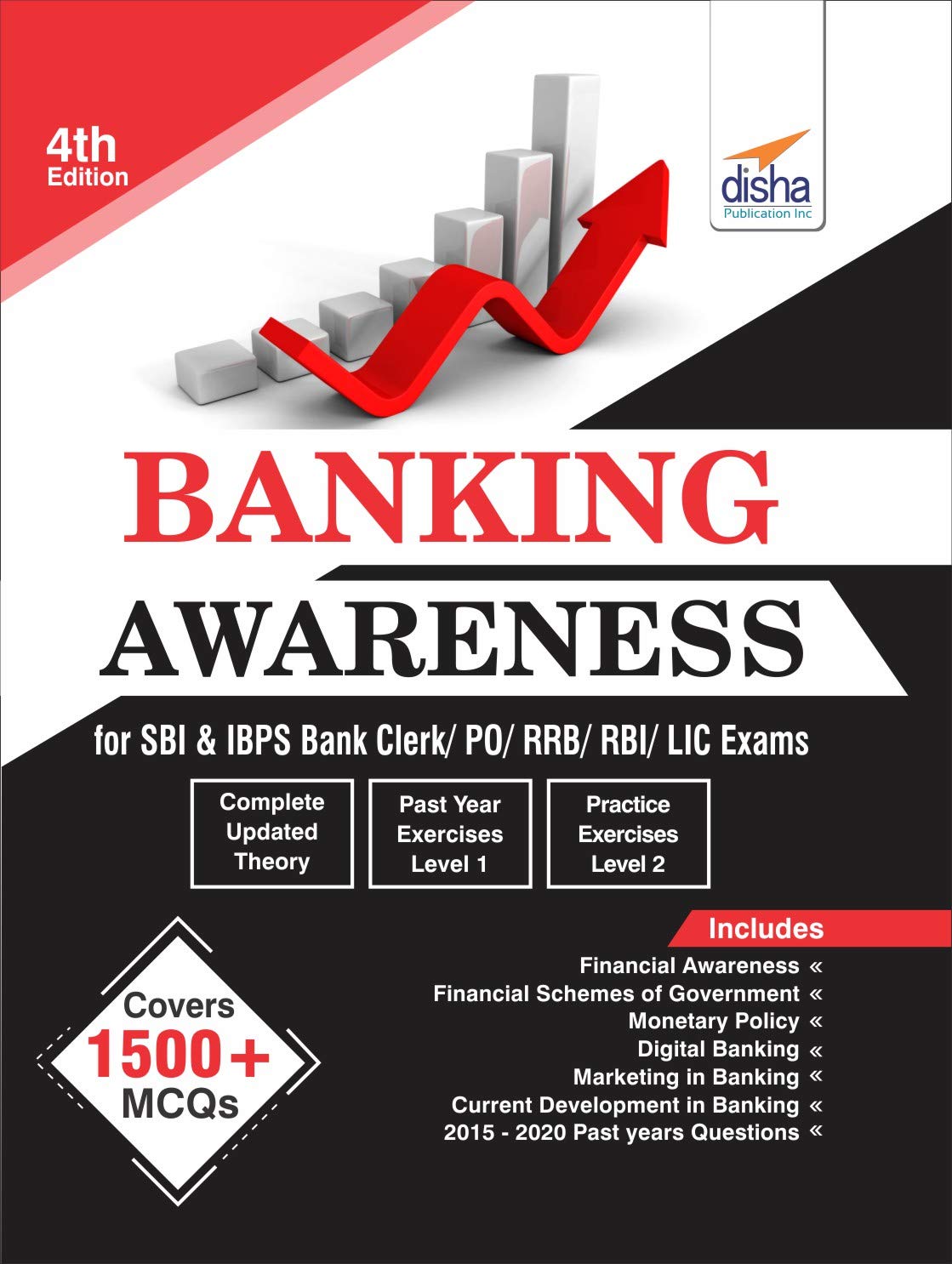 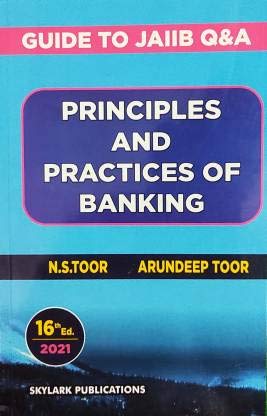