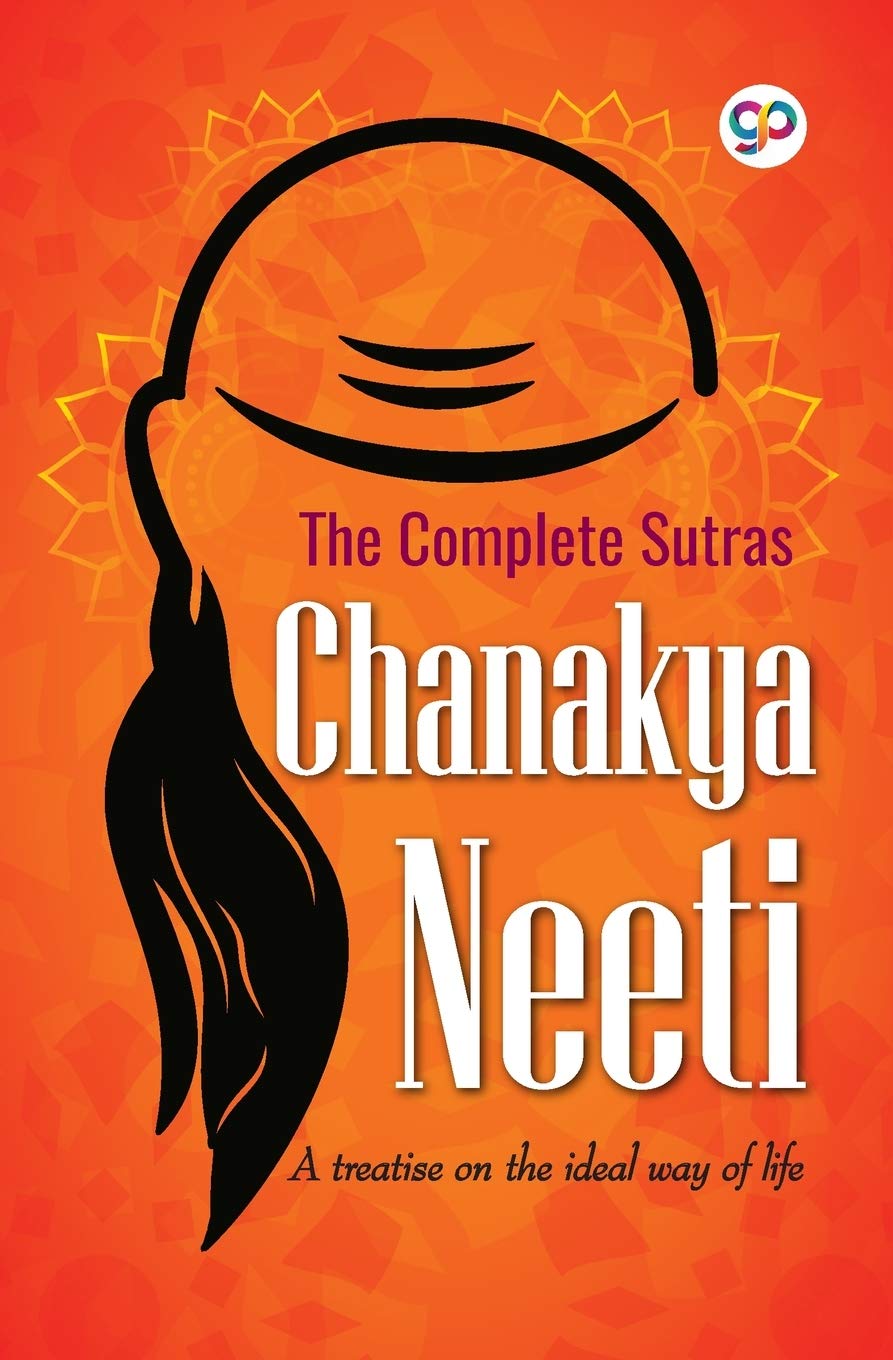 Chanakya Neeti’ Is a treatise on the ideal way of life and shows Chanakya’s deep study of the Indian way of life. Chanakya is regarded as a great thinker and diplomat in India. The book portrays about his ideologies and ideas in diverse situations, which are pertinent even to today’s times. The topics discussed in this book are morality, ethics, governance and several others. Chanakya, traditionally known as Kautilya or Vishnu Gupta, was an Indian teacher, philosopher, economist, jurist and royal advisor. He wrote the ‘Arthashastra’, an ancient Indian political treatise. Considered a pioneer in the field of political science and economics in India, his works, lost towards the end of the Gupta empire, were fortunately rediscovered in 1915. He played a crucial role in the establishment and expansion of the Mauryan empire.