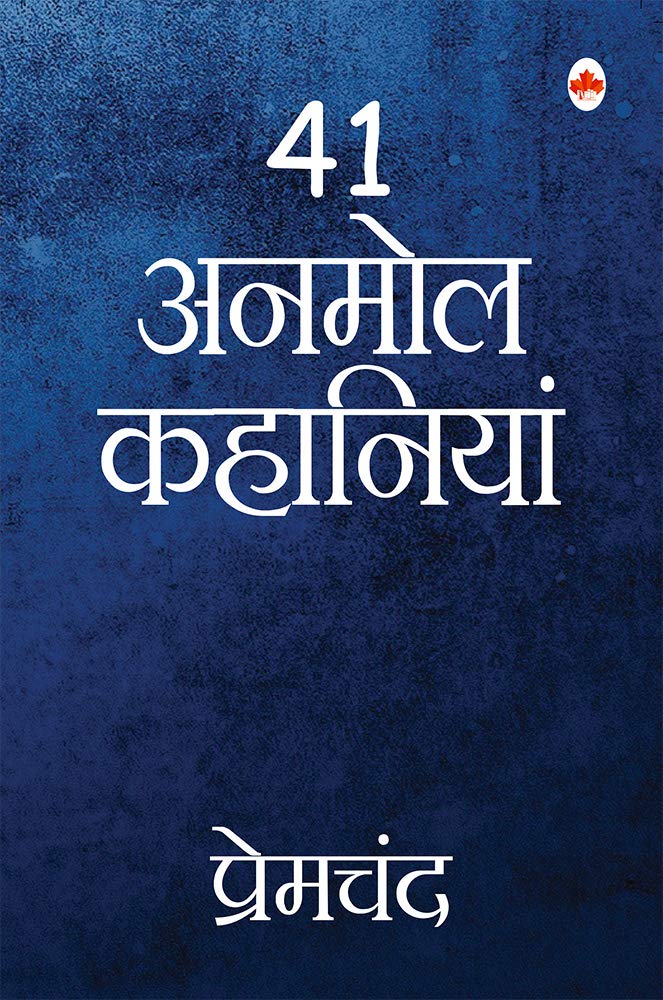 Premchand’s literary career started as a freelancer in Urdu. In his initial short stories, he has depicted the patriotic upsurge that was sweeping the country in the first decade of the 19th century and wrote of the life around him and made his readers aware of the problems of the urban middle-class and the country’s villages.

With Premchand’s versatile writing skill, the stories took a valuable space in indian literature. This book is an integration of 41 stories by Premchand.