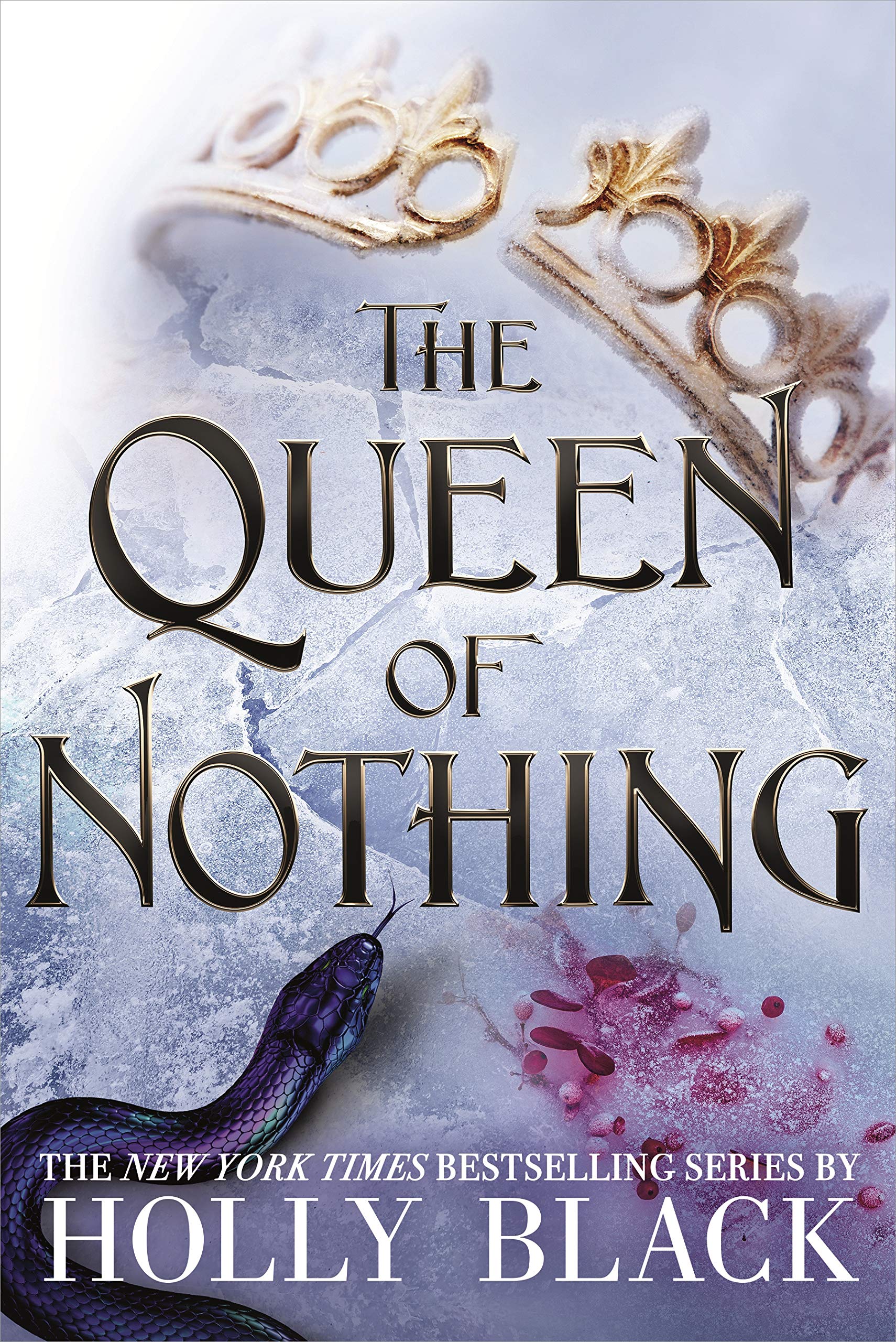 The intoxicating and bloodthirsty finale to the new York Times bestselling the cruel prince, nominated for the CILIP Carnegie Medal 2019, and new York Times bestseller The wicked king after being pronounced queen of faerie and then abruptly exiled by the wicked king cardan, jude finds herself unmoored, the Queen of nothing. She spends her time with vivi and oak, watching reality television, and doing odd jobs, including Squaring up to a cannibalistic faerie. When her twin sister taryn shows up asking a favour, jude jumps at the chance to return to the faerie world, even if it means facing cardan, who she loves despite his betrayal. When a dark curse is unveiled, jude must become the first mortal queen of faerie and break the curse, or risk upsetting the balance of the whole faerie world.