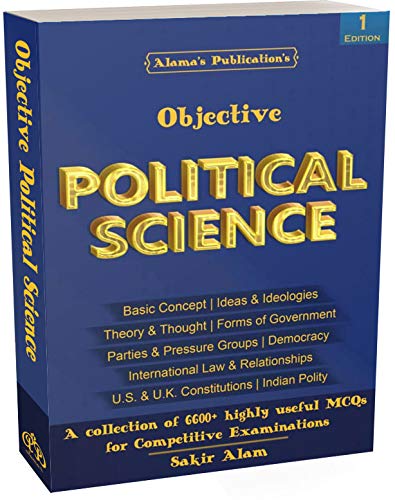 MCQs with Answer Keys Only
The book is composed by paying attention to the aspirants intended to be appeared competitive exams conducted by various departments of Govt. of India, UGC NET/ SET/ SLET/ JRF etc. It contains huge collection of useful MCQs (6600+) with answer keys collected from various exams of all the states of India. It covers syllabuses of State PSC exams of almost all the states of India. The content of the book is divided into four parts as under: