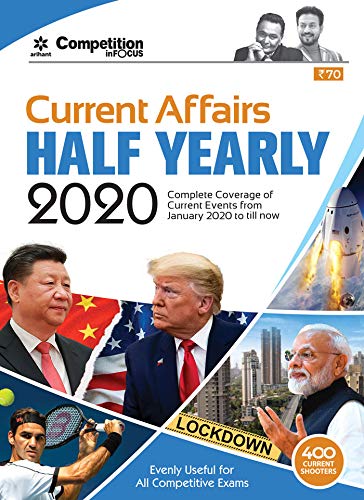 2. Provides complete coverage of Current Affairs from January 2020 to June 2020.

3. It covers every part of General Knowledge from National to International.

Its been just 6 months and this year has been on a wild rollercoaster ride. Year 2020 has seen its fair share of major historic events over 6 months – including Australia Bushfire, Death of NBA Legend Kobe Bryant, the rapid spread of Corona virus Pandemic, Nationwide Lockdown,Cyclones hitting Indian sea shores, Locust Attack, The United Kingdom withdraws from the European Union, 2020 Summer Olympics Games Postponed, Earthquakes and many demise of great celebrities. These events have affected our daily lives and have become even more critical for students as general knowledge and awareness is a big part of their curriculum and also in clearing various competitive examinations.

“Current Affairs Half Yearly- 2020” is the current edition of magazine that provides complete coverage to the collection of events from January to June, 2020 in a concise manner. Its Inside Page gives you information about National Affairs, International Affairs, Economy & Banking, State Affairs, Science Technology, Defence and Security, Sports, News Makers, Awards and Honours. Moreover, this Magazine also includes Current Affairs, more than 400 MCQS on Current Affairs and lastly who’s who that tells about Governor, Ministers, Heads, Officials and many more who have been currently appointed, also includes various competition dates. It is

highly useful for State PCSs, IBPS (PO/ Clerk), NDA/CDA, SSC (CGL & 10+2), Railways & Other State Level Competition Exams. This Magazine is one of the best-selling products of Arihant, designed to help in the preparation of examination. 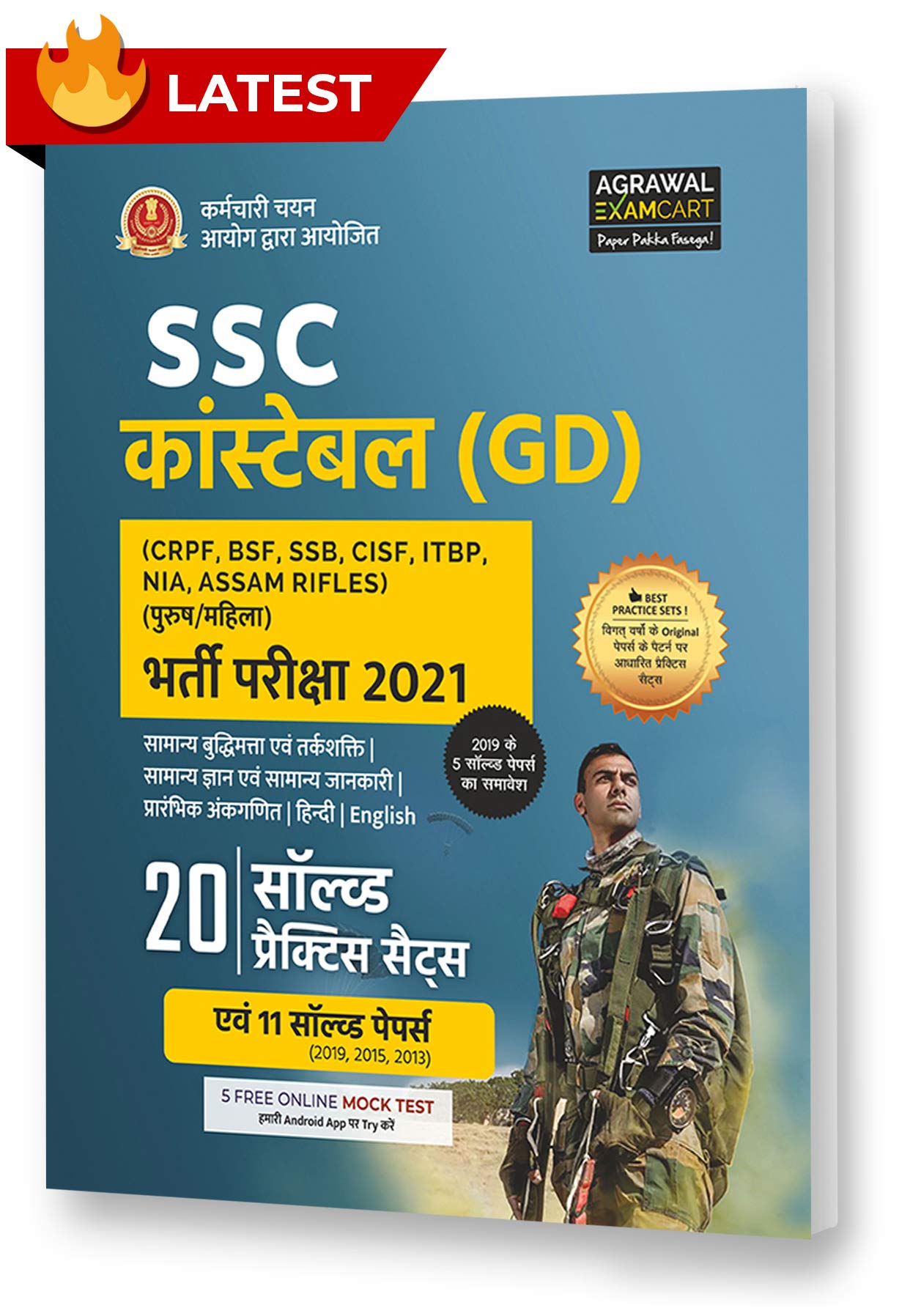 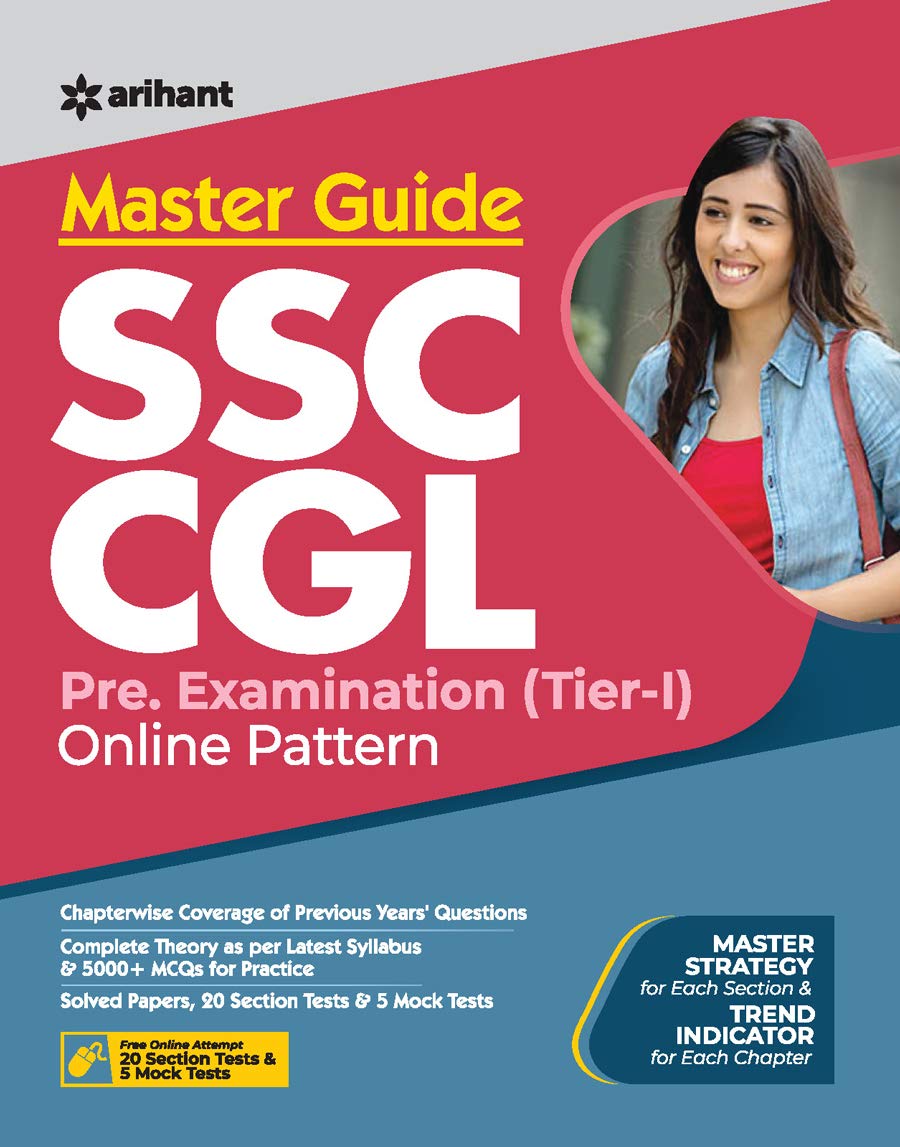